The Friends of the Argyll Papers are delighted to announce our seminar series for 2021/22, in which various speakers will talk about their research in the Argyll Papers at Inveraray Castle. Download the programme for Seminars 2021-22.

Seminars will be delivered on the Zoom platform and will include a 45 minute presentation followed by 15 mins for Q & A.

These sessions will be delivered using Zoom and will include a 30 minute presentation followed by 30 mins for Q & A.

An Introduction to the Argyll Papers at Inveraray Castle

Alison Diamond, archivist, will provide an overview of the archive collection at Inveraray Castle. 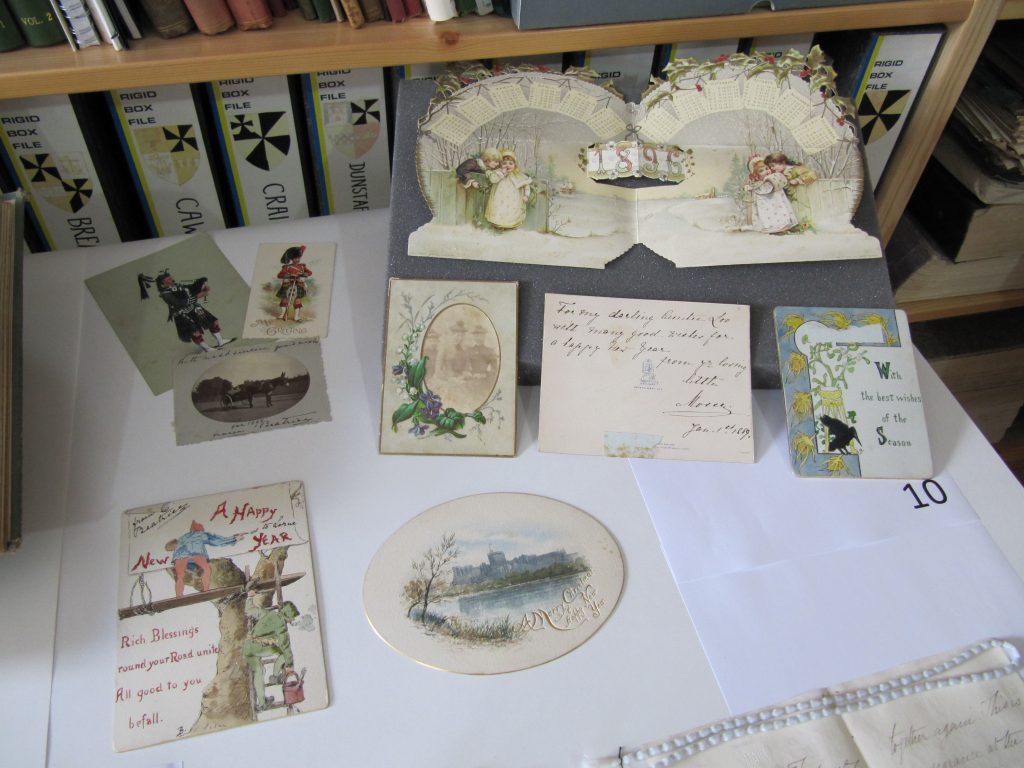 How the Argyll Papers can support your family history research

Duncan Beaton, volunteer, Friend and experienced genealogist, will talk about how the Argyll Papers can be used to assist you in your family history research. 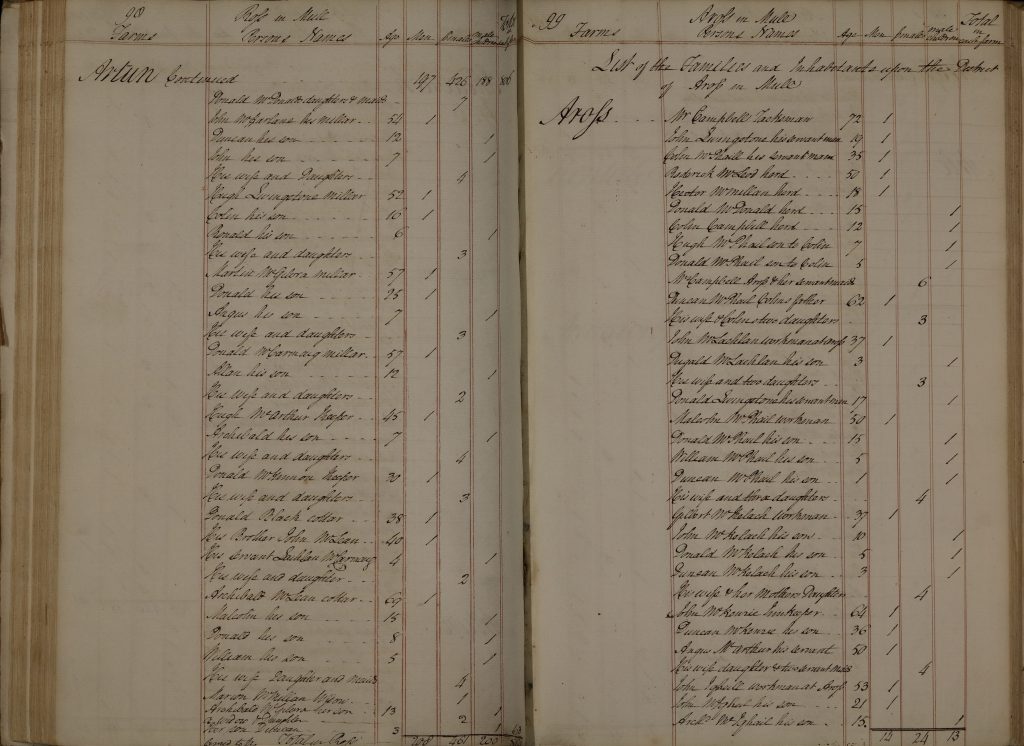 Dr Micky Gibbard will be talking about ‘The New Town of Inveraray: a window into the planned villages of Scotland’.

This talk is based on Micky’s PhD research and time spent in the archives. Scotland has over 500 planned settlements, that were largely established between 1725 and 1905. The new town of Inveraray, planned in 1743, sits very much in the initial golden age of detailed, considered settlement planning, with the dukes of Argyll firmly at the forefront of the thinking. Planned settlements were at the vanguard of modernity and landowners who established them were in touch with taste, fashion and science and had their finger very much on the pulse of Enlightenment thought. Planned settlements were established for a variety of reasons – for control, for productivity, for civility, for science, as a form of consumption – and Inveraray, and the actions of the 3rd and 5th dukes of Argyll in particular, has amongst the richest and most colourful of histories. We should regard Inveraray’s New Town as part of burgeoning modernity in Scotland, a laboratory for Enlightenment thought and the culmination of ideas that would continue to shape Scotland throughout the eighteenth and nineteenth centuries. This talk will champion Inveraray as exactly this, arguing that its place in the development of rural eighteenth-century Scotland – and cutting-edge, philosophical thinking so discussed in urban coffeeshops – should not be overlooked. 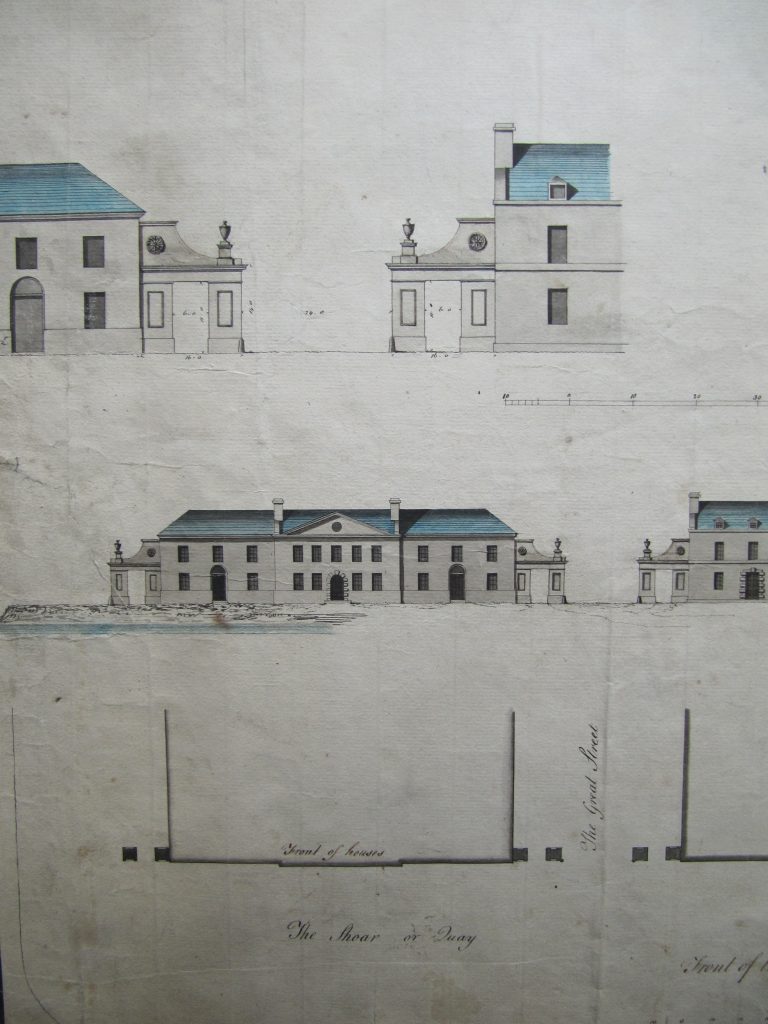 A recording of this seminar is available to Friends who missed the live event. Please email friendsoftheargyllpapers@gmail.com for access.gave 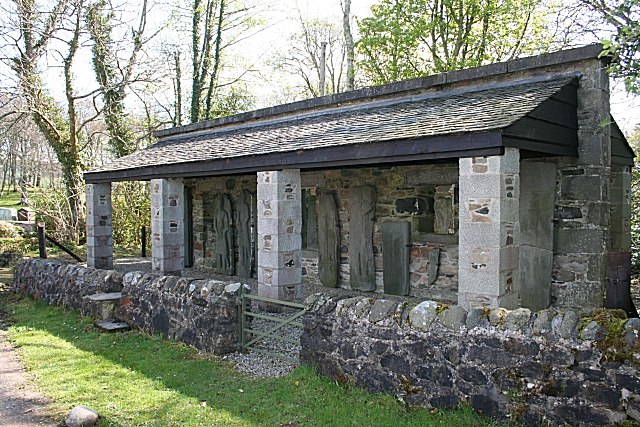 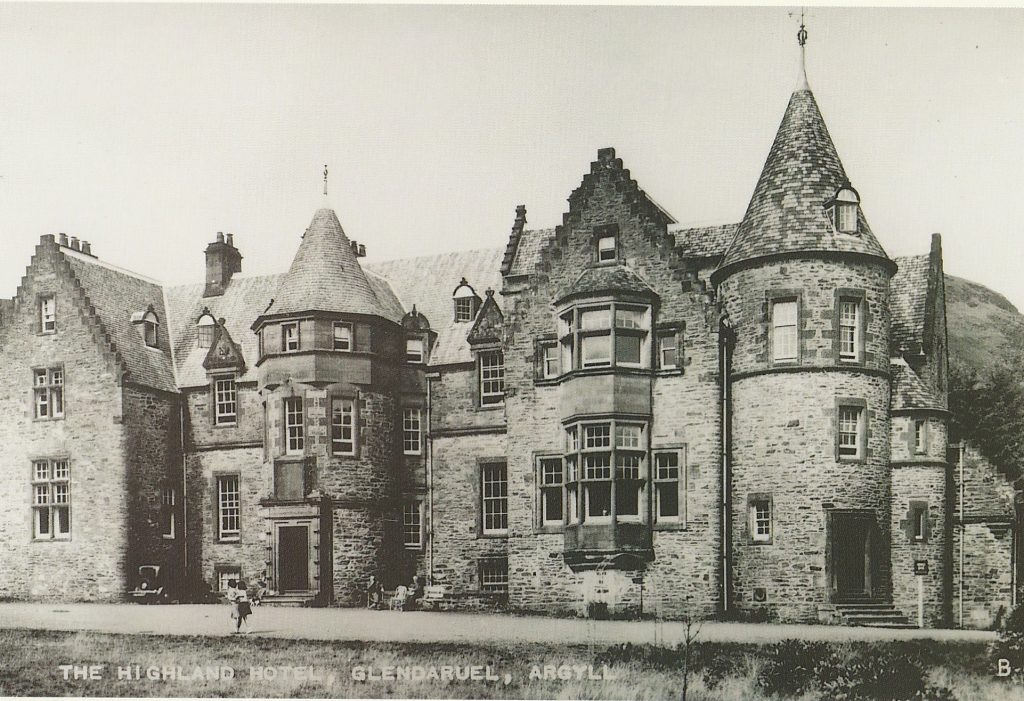 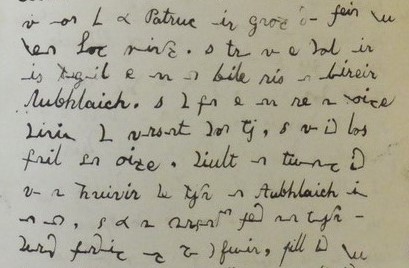 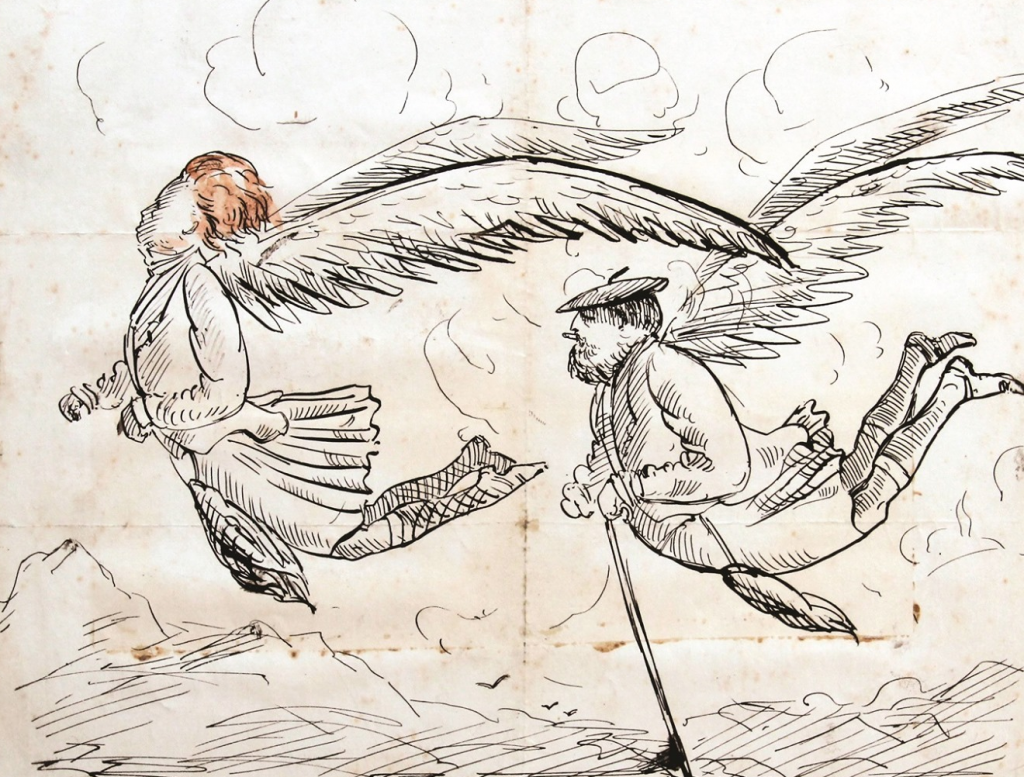 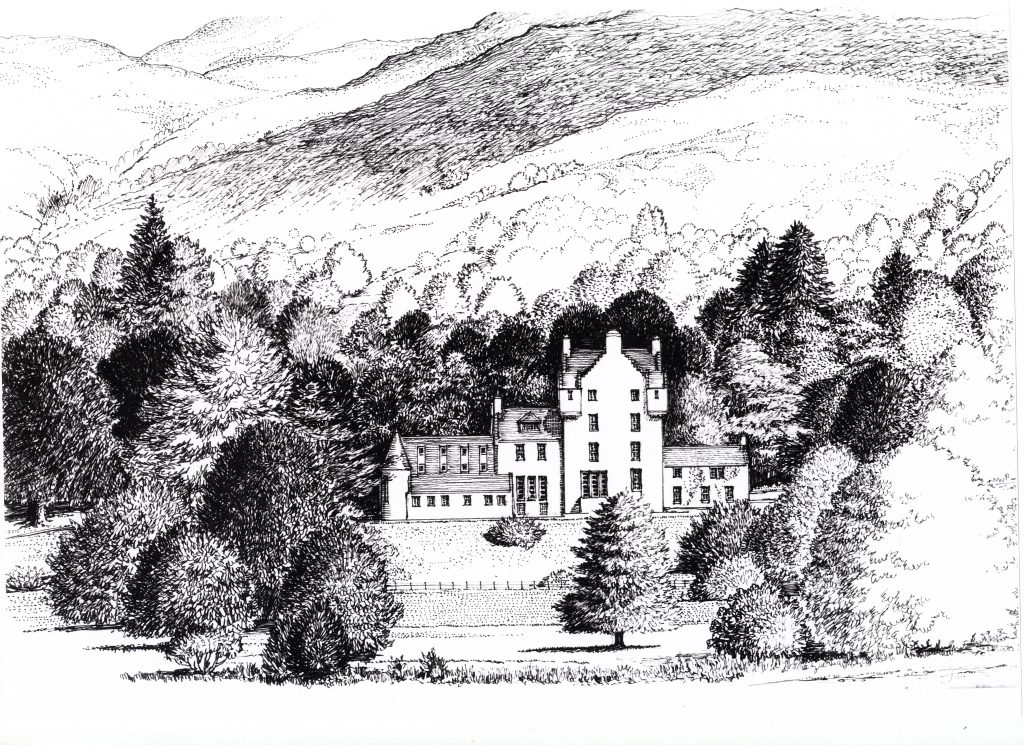 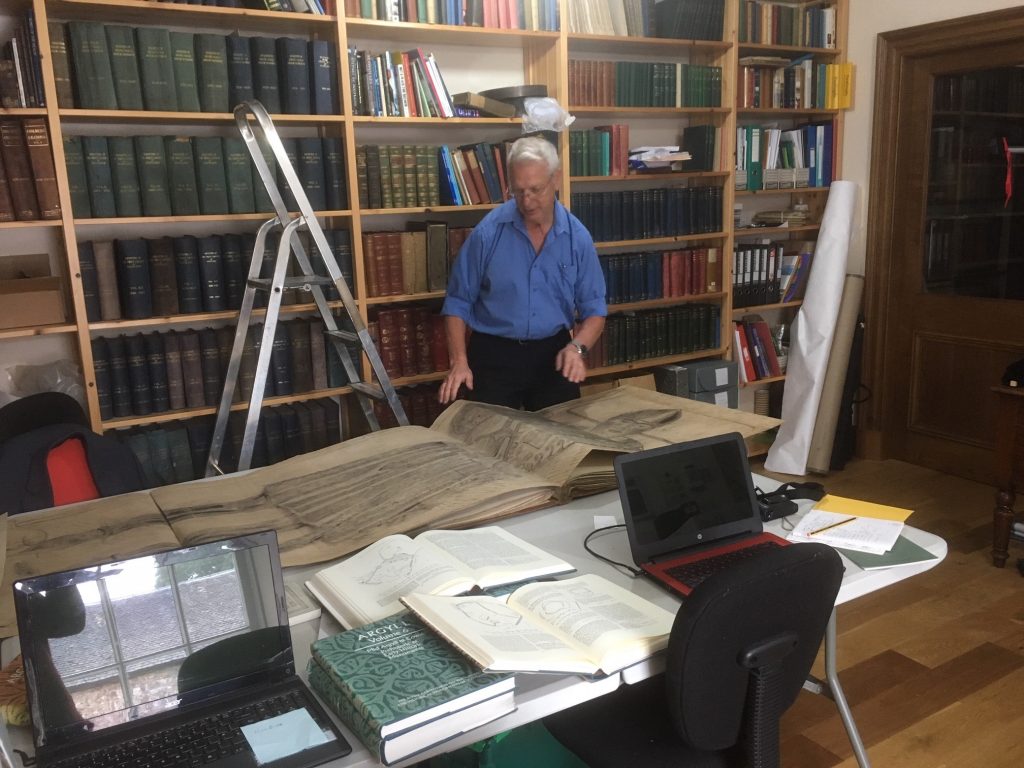 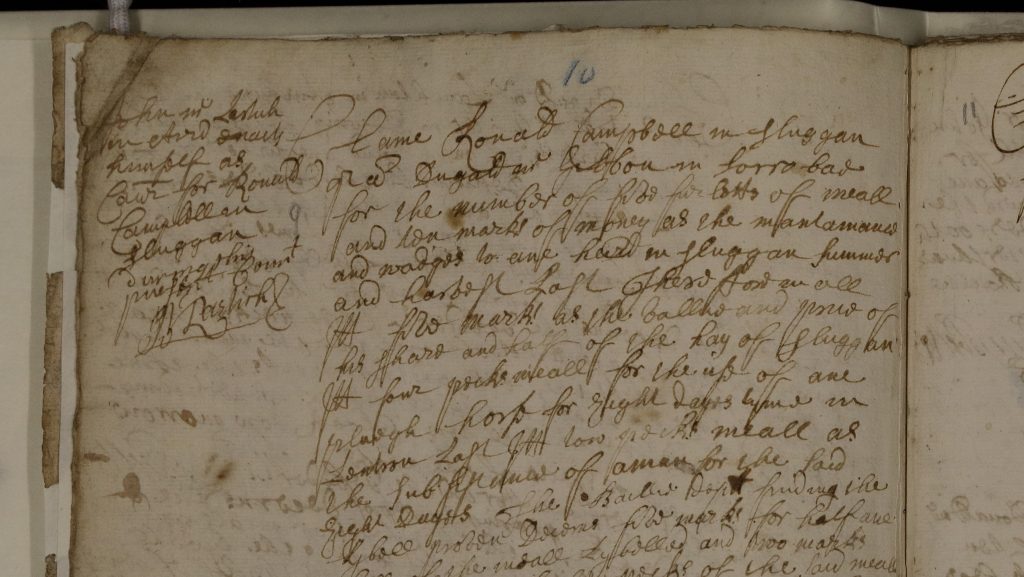